Skip to content
You are here
Home > Tennis > Tennis United: Fognini & Pennetta Drop In For Episode 2 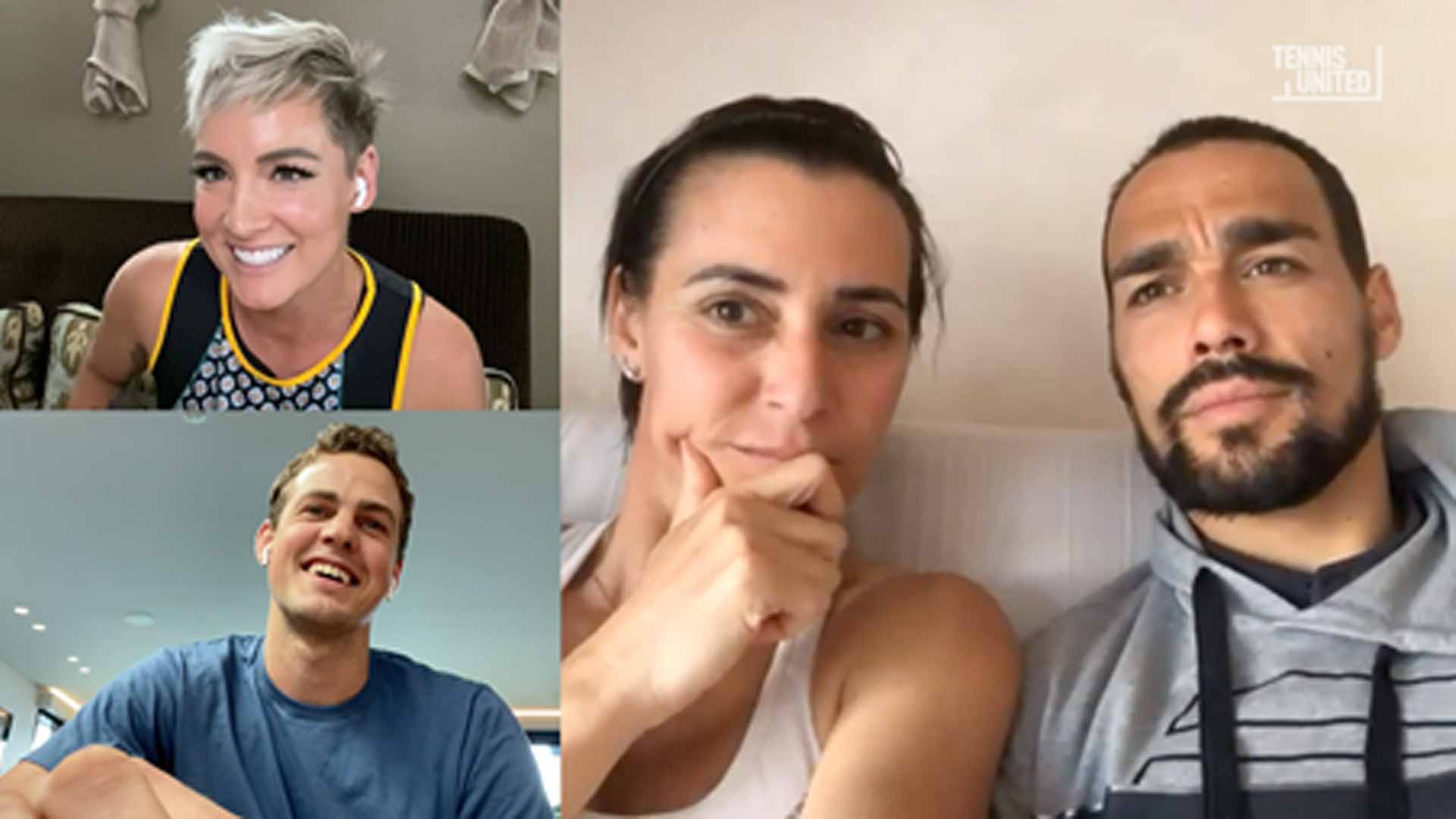 The latest episode of Tennis United, hosted by Grand Slam champions Bethanie Mattek-Sands and Vasek Pospisil, features more of your favourite ATP and WTA players taking part in fun games and banter. The shows airs every Friday on both Tours’ digital plaforms.

Win A Signed Racquet From Dimitrov, Wawrinka Or Zverev