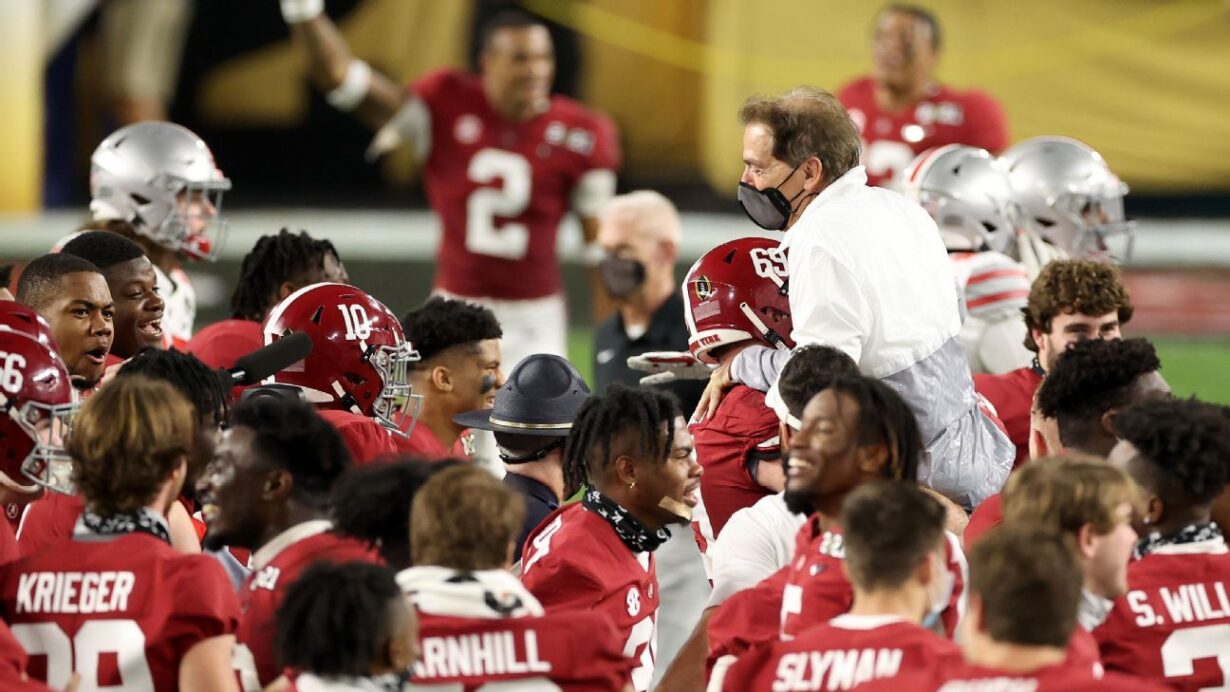 Alabama coach Nick Saban on Wednesday was named the winner of the Paul “Bear” Bryant Coach of the Year Award for the 2020 season.

It’s the second time he has won the national honor in its 35-year history, and the first time he has done so at Alabama. He also won in 2003 while he was at LSU.

Saban led the Crimson Tide to a 13-0 record and a win in the College Football Playoff National Championship on Monday over Ohio State. It is his sixth national title in 14 seasons at Alabama and his seventh overall. He now has the most national championships in the Associated Press poll era, passing Bryant, the late former Alabama coach and previous record-holder, who had six.

Saban said Wednesday that he holds this award in high esteem because of its namesake.

“It’s the greatest honor I think of any coaching award, from my standpoint, that anybody could ever receive because of who it’s named after,” Saban said. “I’ve always thought he’s the best coach ever in college football, and I still feel that way.”

Asked about comparisons of him to Bryant after passing him in the record book, Saban said he’s grateful, but that the Tide still benefit from Bryant’s legacy.

“So it’s certainly appreciated, that people would make those kinds of comparisons, but it’s not something that I really think is something that’s significant to me, when it comes to what I do, and how we try to do it in a first-class way, and have the best program that we can in the country. But I don’t think we could have the best program in the country, if it wasn’t for what Coach Bryant did here to establish the tradition of winning that he established.” 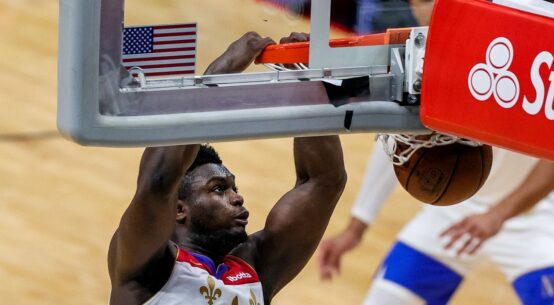 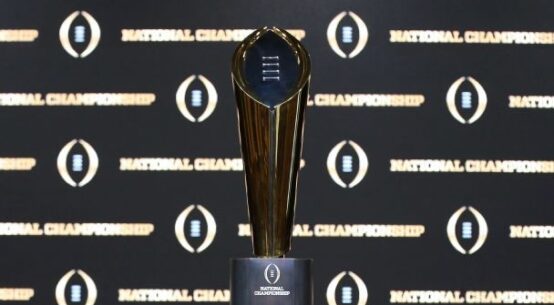 Hand him the Heisman: DeVonta Smith should end the award’s WR drought