The following is a press release from the Texas Rangers:

Gatto, 25, has spent his entire seven-year professional career in the Angels minor league system since being selected in the second round of the 2014 June draft.  He did not pitch for the Halos organization in any capacity after Spring Training was shut down in March, as he spent the summer working out and throwing at private facilities.  He made 2 relief appearances for Los Angeles-AL this past spring, allowing one run/earned run over 3.0 innings.

The 6-foot-3, 220-pound right-hander is still seeking his first Major League action.  He has a career minor league record of 28-31 with a 4.80 ERA over 122 games/86 starts in the Angels system.  A starter for the bulk of his career, he pitched exclusively in relief during his last professional campaign at Double-A Mobile in 2019, when he went 5-4 with a 4.80 ERA (29 ER/54.1 IP) over 32 appearances while posting a career-best 9.4 strikeouts per 9 innings.  Gatto has averaged just 0.5 home runs allowed per 9 innings as a professional and was recently rated by Baseball America as having the best curveball in the Angels system.

Gatto was originally selected as the Angels second pick (53rd overall) in the 2014 June draft out of St. Augustine College Preparatory School in Richland, New Jersey.  He was rated as the 42nd-best prospect in that draft class by Baseball America and had committed to the University of North Carolina before signing with the Angels.  He also played football and basketball at St. Augustine.

Heineman was not tendered a contract offer by the Rangers prior to Wednesday’s 7:00 p.m. CST deadline, making him a free agent.  He appeared in 24 games over two stints with the Rangers last season (Opening Day-September 9 and September 13), batting .154 with one home run and 7 RBI.  Originally selected by Texas in the 11th round of the 2015 June draft, he has seen Major League action with the club in each of the last two seasons, batting a combined .189 with 3 home runs and 14 RBI in 49 games.

Following the additions of Gatto and Heineman, the Rangers now have 38 players on the club’s Major League roster. 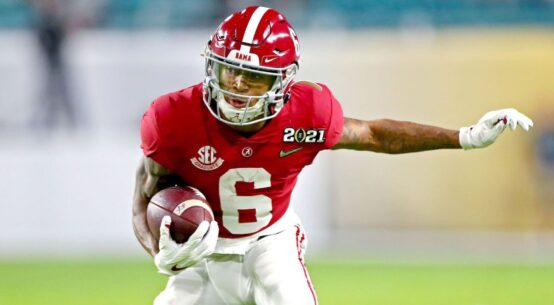 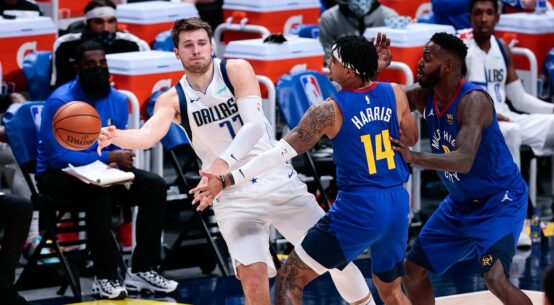 Doncic nets 38 in near triple-double, Mavs top Nuggets in OT