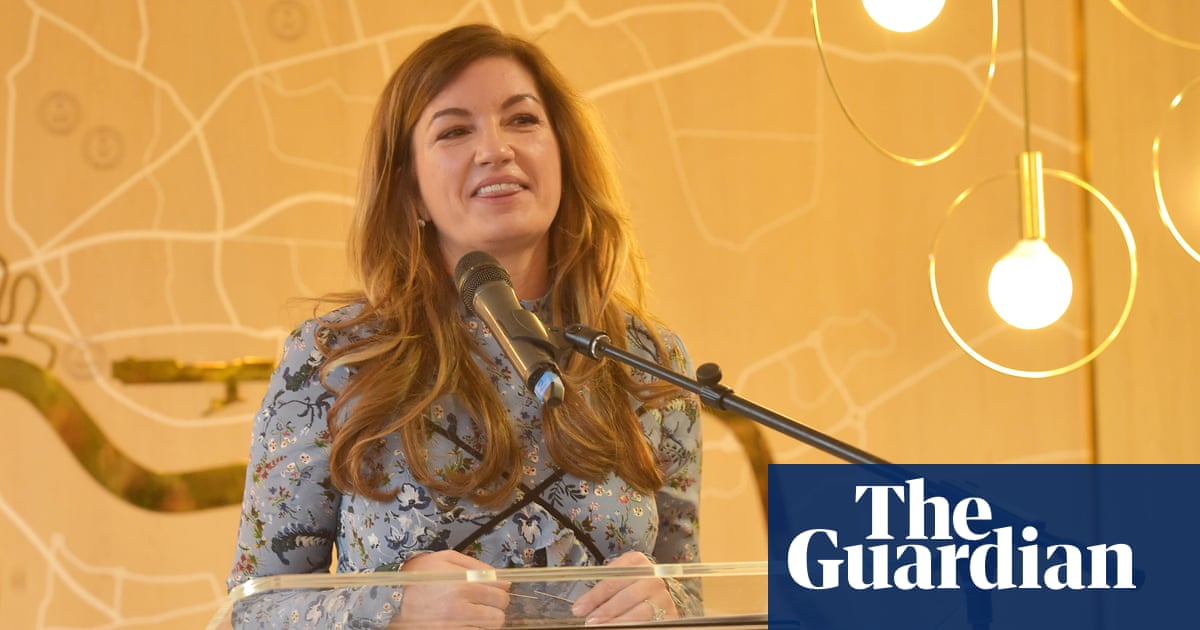 Karren Brady has defended West Ham’s work combating racism in the face of calls for the club to issue an unequivocal condemnation of the Democratic Football Lads Alliance.

Unmesh Desai, a London assembly member and a trustee of the West Ham United Foundation, has asked West Ham’s board for a statement against the DFLA, a group accused of spreading Islamophobia and of having links with far-right organisations, before this Saturday’s game against Everton at the London Stadium. An open letter from Desai was signed by Rokhsana Fiaz, the mayor of Newham, John Biggs, the mayor of Tower Hamlets, and four Labour MPs on Tuesday.

It is understood that Desai is considering resigning from the West Ham United Foundation if his request is not met. Brady, the club’s vice-chair, has written to Desai to defend West Ham’s record fighting discrimination and said that singling out one group “risks overshadowing the good work being carried but also gives oxygen and publicity to that group”.

Last October Mark Phillips, a West Ham Under-18s coach, tweeted about attending a march by the DFLA, a group condemned by anti-racism campaigners and supported by Tommy Robinson, the former leader of the EDL. The club suspended Phillips and held an investigation to determine whether his social media activity had broken club rules.

He returned to his role in the academy in November after West Ham found there were not sufficient grounds to sack him. They had taken external legal advice from employment specialists.

A month later it emerged that West Ham’s newly formed Official Supporters’ Board contained a representative, Greg Smith, who has expressed support for the DFLA.

West Ham have said they are bemused at Desai’s letter and Brady has written back in strong terms.

“I feel very strongly that your letter implies that West Ham United is in some way not supportive of ensuring that Islamophobia, racism and antisemitism, and all hate crime have no place in our communities and no place in football,” she said. “This is simply not true, and I cannot understand how you would be under such an impression, especially since you are a trustee of our foundation so you know firsthand the award winning work we are doing in our community, and you understand the passion with which we deliver such work.

“We are leading the way in this area, and any suggestion that our work is in some way at risk or that there is an affiliation with DFLA is categorically untrue.

“As you know, the club is unequivocal in its stance against all forms of racism and discrimination. This weekend, when we face Everton, the club will once again be clear, showcasing our work and highlighting our approach through video, the matchday programme, social media and our partners, that equality is at the heart of West Ham United, that our community values run deep throughout the club and that any belief, group or movement that does not share those values will not be welcome.

“A public statement singling out one particular group risks overshadowing the good work being carried but also gives oxygen and publicity to that group. As I said, the club is unequivocal in its stance against all forms of racism and discrimination. This could not be clearer.”

It is understood that Desai will continue to push West Ham for a statement about the DFLA, which was set up after the London Bridge terror attack in 2017 and has called itself an anti-extremist group. He believes West Ham have a responsibility to send out a strong message in opposition to the DFLA in the wake of the New Zealand mosque massacre this month.