Skip to content
You are here
Home > EltasZone > England fans can use ‘vaccine passports’ for Croatia game, says Uefa 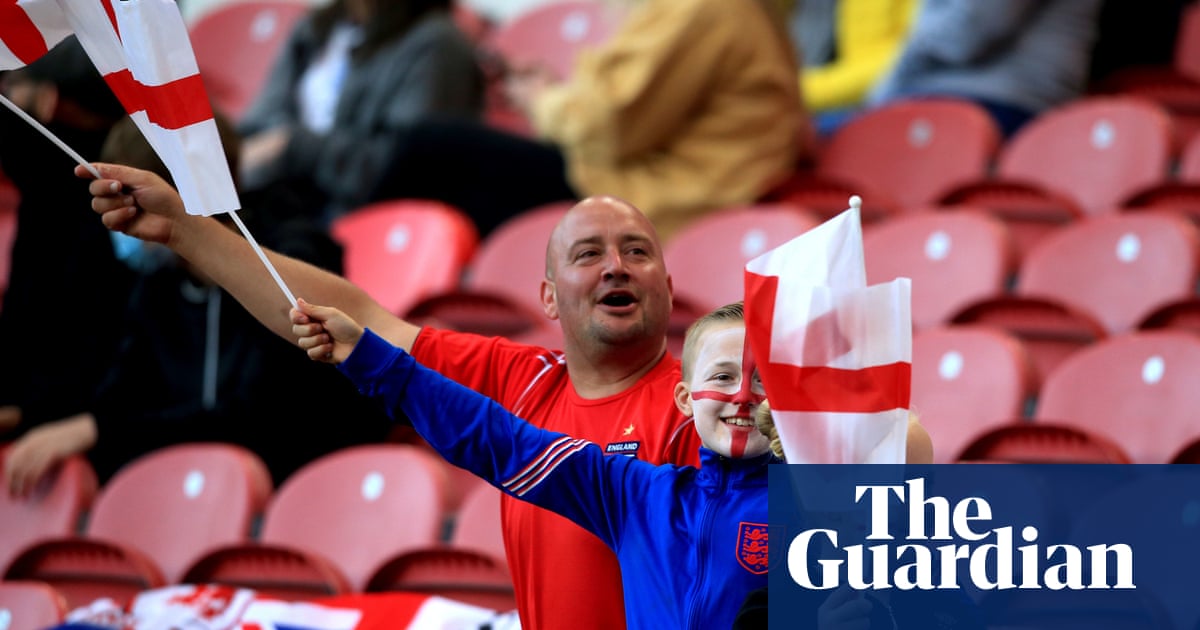 England fans attending the team’s opening Euro 2020 group game against Croatia will be able to use a “vaccine passport” for the first time, Uefa has confirmed.

Home supporters going to Wembley on Sunday can use the NHS app to show they have received two doses of a Covid-19 vaccine and are therefore at low risk of transmitting the disease, before being allowed to enter.

It is the first practical use of a concept that has proved controversial but the Department for Digital, Culture, Media and Sport was keen to play down its significance with a review over the possible introduction of vaccine passports to society more broadly under way.

England’s matches with Croatia and against Scotland the following Friday are part of a second stage of test events under the government’s Events Research Programme, designed to test the feasibility of holding mass public events after the country’s proposed emergence from lockdown. There are hopes that matches later in the tournament could have crowds of 45,000 should restrictions come to an end on the proposed date of 21 June.

Uefa is in charge of relaying Covid-19 regulations to fans and on Tuesday confirmed proof of a second vaccine injection at least 14 days before the match would guarantee entry.

All other England supporters will be expected to show confirmation of negative results from a lateral flow test taken within 48 hours of the game. Fans coming from outside the country will be expected to do the same, though Croatia’s presence on the UK’s amber travel list means any visiting supporters will also have to go through 10 days’ quarantine.

A number of sporting bodies have supported the idea of some form of Covid certification for entry to events, with the Premier League executive director, Bill Bush, describing it in the past as an “acceptable burden” and saying the alternative would be tiny crowds and a ban on away fans.

The World Health Organization, however, has said vaccine passports are unethical because they would discriminate against those who had not been able to be vaccinated. The WHO also argued passports may give a false sense of confidence because we are unsure how long a vaccine will offer protection from the coronavirus.

Euro 2020: Vaccine passports to be used at Wembley group fixtures