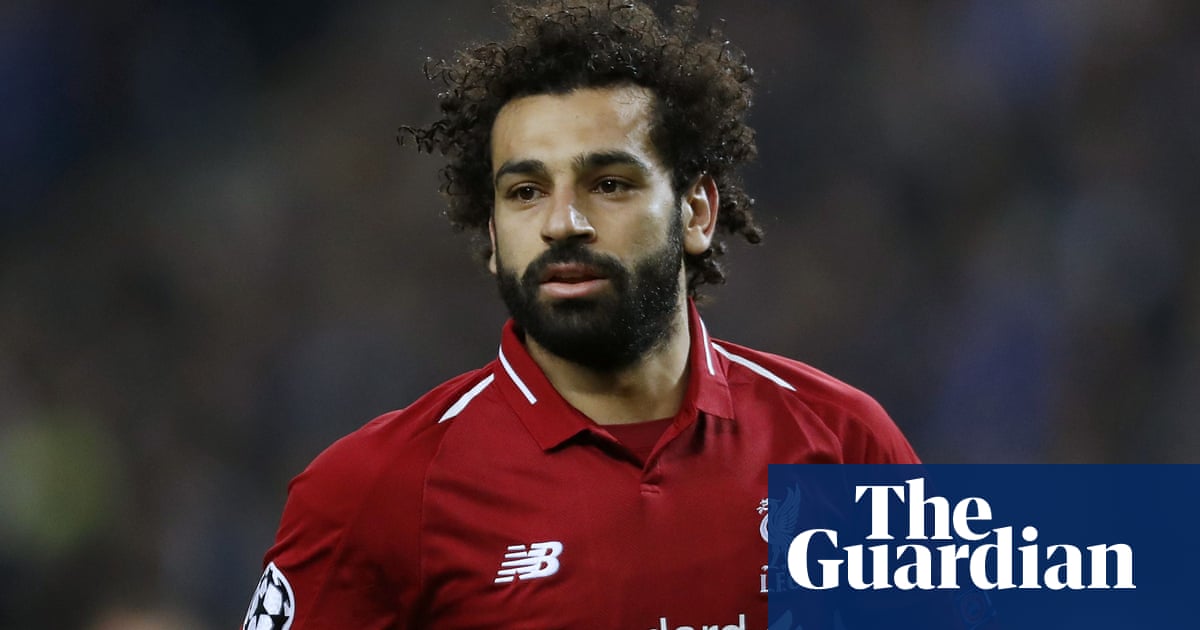 Jürgen Klopp has welcomed Time magazine’s recognition of Mohamed Salah as an important step in confronting the prejudice that has given rise to Islamophobia.

The Liverpool striker was this week named as one of the 100 most influential people in the world by the American publication and featured as one of its six front-cover stars. The comedian and TV host John Oliver, a Liverpool fan, wrote the accompanying tribute to Salah in which he praised the 26-year-old as an iconic figure for “Egyptians, Scousers and Muslims the world over”.

Klopp said Salah should be celebrated as role model beyond football and that the Egypt international, along with Sadio Mané, who is also a devout Muslim, had defied the prejudices towards his religion.

The Liverpool manager said: “He’s a role model in so many different things. It’s really, really nice to have him, and Sadio as well. Both are Muslims and live that, in a world where these things are very often discussed in a dangerous manner, where people think: ‘They are all like this’ or ‘They are all like that’. We know that’s not true, but it is nice to have somebody around full of joy, full of love and to do what he is doing around his religion.

“He’s in the middle of the dressing room, he’s sensationally good with all the boys and he is very influential for us. And if somebody thinks he is influential for the rest of the world as well then good, show it. I don’t know exactly when the meeting will be, next week or so. He will go there, because it’s an important statement for the world.”

Unbeaten Liverpool show their mettle vs. Leicester, continue to have the look of champions

Antonio Brown joining Buccaneers on a one-year deal and will likely make debut in Week 9, per report