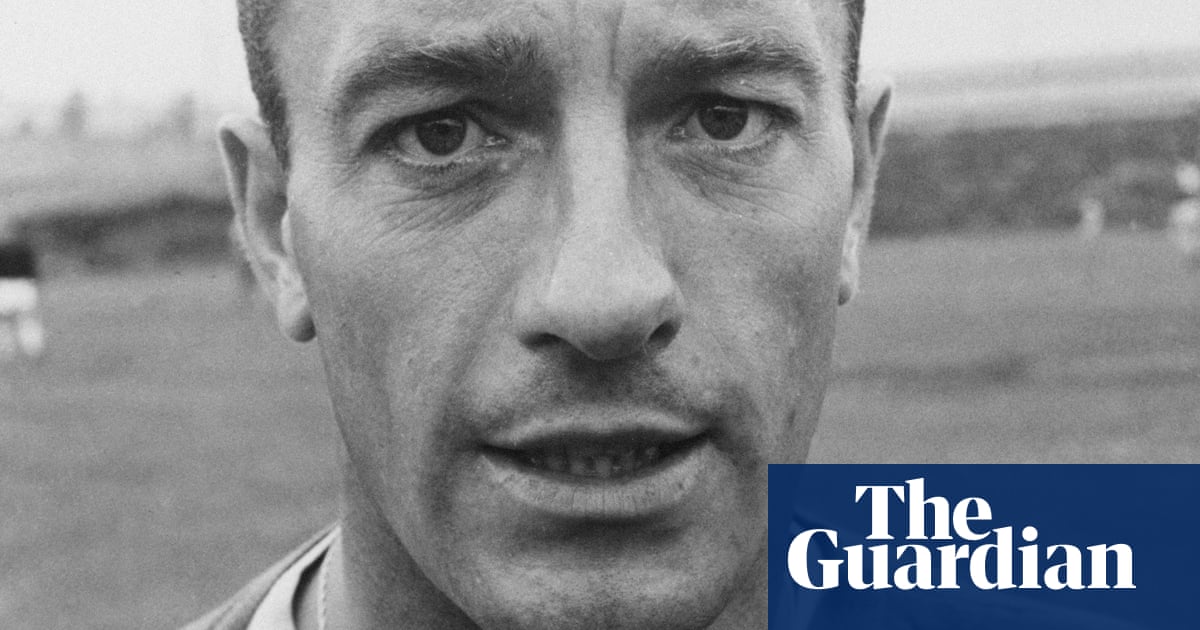 Stevie Chalmers, scorer of Celtic’s winning goal in the 1967 European Cup final, has died at the age of 83, the club have announced.

The death of Chalmers, who had dementia in recent years, comes a week after Billy McNeill, captain of the Lisbon Lions, died.

Chalmers was one of Celtic’s greatest goalscorers, getting 231 in 12 years. The trophies he won included four league titles and three Scottish Cups as well as the European Cup against Internazionale in Lisbon. He also got five Scotland caps.

A statement from his family, issued via Celtic, said: “In recent times Stevie endured the toughest of battles, but just as he approached every game in a green and white jersey, he tackled his long-term illness with much bravery and dignity.

“He felt honoured and privileged to have played alongside the Lisbon Lions, and this camaraderie and friendship carried on long after their playing days as the team became lifelong friends.

“Celtic was an integral part of Stevie’s life … He was adored by Celtic supporters in Scotland and around the world, especially for his passion, loyalty and integrity.”

The Glaswegian contracted tuberculosis meningitis aged 20 and his survival was hailed as a “triumph of modern medicine”. He played for Morton and Partick Thistle after leaving Celtic in 1971.

Celtic’s chief executive, Peter Lawwell, said:“Stevie Chalmers was a Celtic legend, and one of the greatest goalscorers this club has ever seen. Indeed, only three other legends in Jimmy McGrory, Henrik Larsson and Stevie’s close friend, Bobby Lennox, have scored more goals.

“However, there is only one man who is able to lay claim to having scored the most important goal in Celtic’s 131-year history, and that man is Stevie Chalmers.”

Aaron Rodgers’ double-pump: Watch Packers QB’s non-TD celebration and see where he got it from

Colin and Gary Lewin: ‘Wenger didn’t praise often but you knew when he knew’