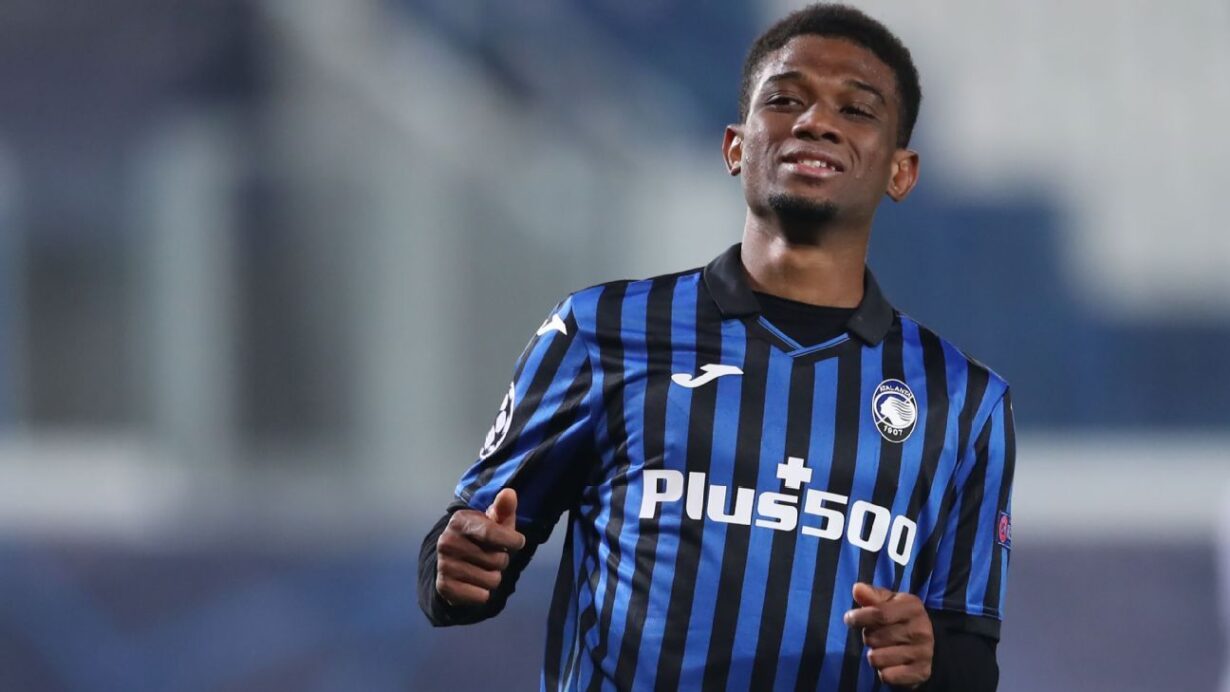 Manchester United will reject Atalanta‘s attempts to keep teenage winger Amad Diallo at the Serie A club until the end of the season, sources have told ESPN, with Ole Gunnar Solskjaer keen on adding him to his squad this month.

Diallo was signed by United from Atalanta on the last day of the transfer window in October for €21 million, with a further €20m in potential add ons, but they allowed the player to remain with the Italian outfit while they secured a UK work permit for the youngster, 18.

– Stream FC Daily on ESPN+
– January Transfers: What grade does Diallo get?

Sources told ESPN in December that United were close to obtaining a Governing Body Exemption for Diallo, following talks with the English Football Association, that would enable the Ivory Coast-born winger to link up with Solskjaer’s squad this month.

But although United are confident that Diallo will receive his paperwork imminently, Atalanta coach Gian Piero Gasperini said on Saturday that he wanted the player to stay with the Bergamo-based team until the end of the 2020-21 season after being asked about potential January signings.

“The transfer market? We are fine, the club is attentive,” Gasperini said.

“There is an internal solution within the club that could be very interesting, even if the team is fine: it is Amad Diallo.

“It is clear that he is going to Manchester United, but he could still remain here for a few months with us. I like him a lot, he’s only 18. I’d like him to stay until June, obviously it depends on his club.”

Sources have told ESPN, though, that Diallo will arrive at Old Trafford this month and that there are no plans for a loan back to Atalanta.

United manager Solskjaer has said that Diallo will need time to adjust to life in England, however.

“I can’t see any obstacles and within not too long, he will be with us,” Solskjaer said. “We are excited about bringing him in. “He has shown his qualities, but he has to get used to playing in England.”

LIVE: Arsenal out to turn things around vs. Saints