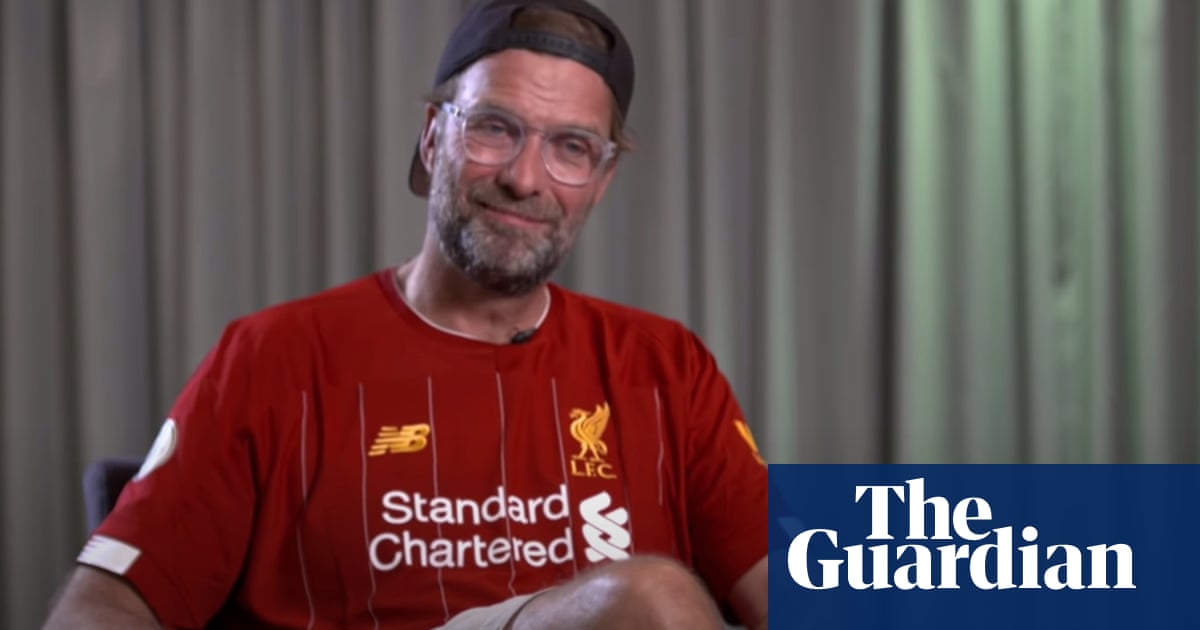 An ‘overwhelmed’ Liverpool manager Jürgen Klopp has hailed his squad for their Premier League triumph after Manchester City’s defeat at Chelsea gave the Reds an unassailable lead. The German manager has led the club to their first domestic title since 1990, and dedicated the success to the club’s fans

Liverpool should thrash Newcastle, right? Not so fast. Your Premier League weekend preview