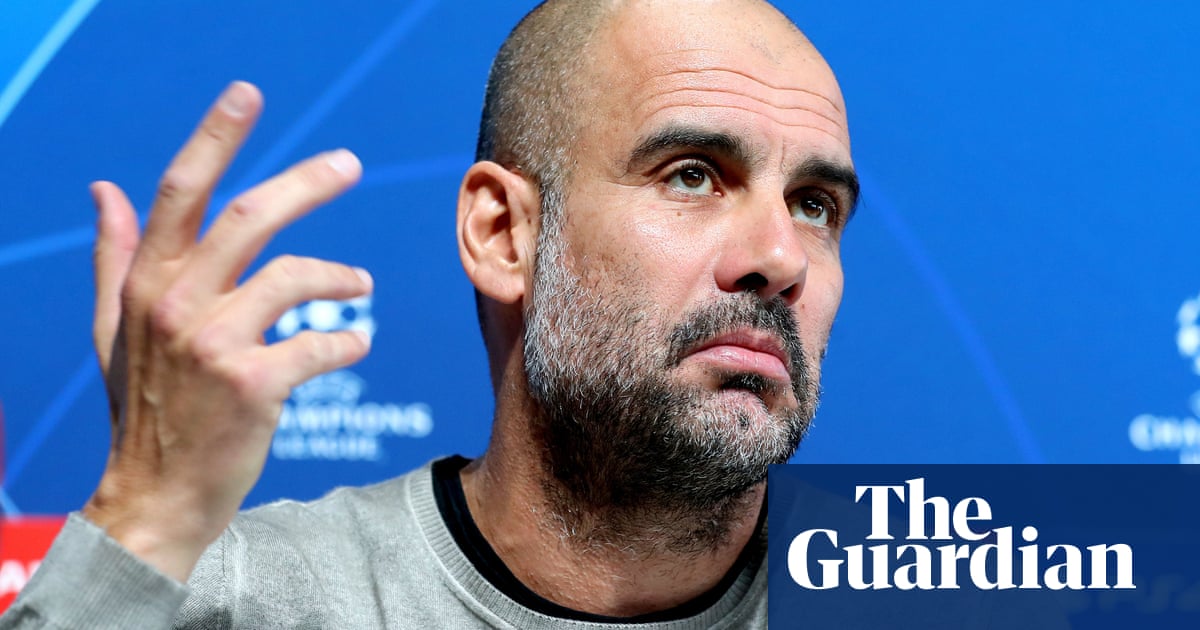 Pep Guardiola has questioned how much Manchester City fans want to see their team reach the Champions League semi-finals and has called on them to generate an atmosphere that will help his side to eliminate Tottenham Hotspur.

Guardiola’s side trail 1-0 going into the quarter-final second leg at the Etihad Stadium on Wednesday night. Yet while this is the next challenge in City’s pursuit of a historic quadruple, the manager is “very curious” regarding how much supporters care about reaching the last four of the tournament.

Guardiola said: “I want to see that they want to get to the semi-finals, not just the players, the fans too. I want to see that. If tomorrow night they don’t help us [then] – do it for the guys, they are so proud. We need them in our bad moments, at this stage we cannot go through. I’m really curious how our fans will be.”

Guardiola pointed to the level of support for the 2-1 win against Liverpool in the league on 3 January as acceptable. “The Liverpool game would be enough for me, a little bit better,” the Catalan said.

“What can I say? I accept that. I have to live with that but it’s not a big problem, it pushes me better. I understand the others are better too, in this competition. They are better too. A lot of big, big clubs are not in the later stages either.”

Fernandinho’s availability is in the balance because of a lack of match fitness.

How Premier League clubs are using their winter break this month

Patriots penalized a 2021 NFL Draft pick, $1.1 million as punishment for 2019 recording of Bengals