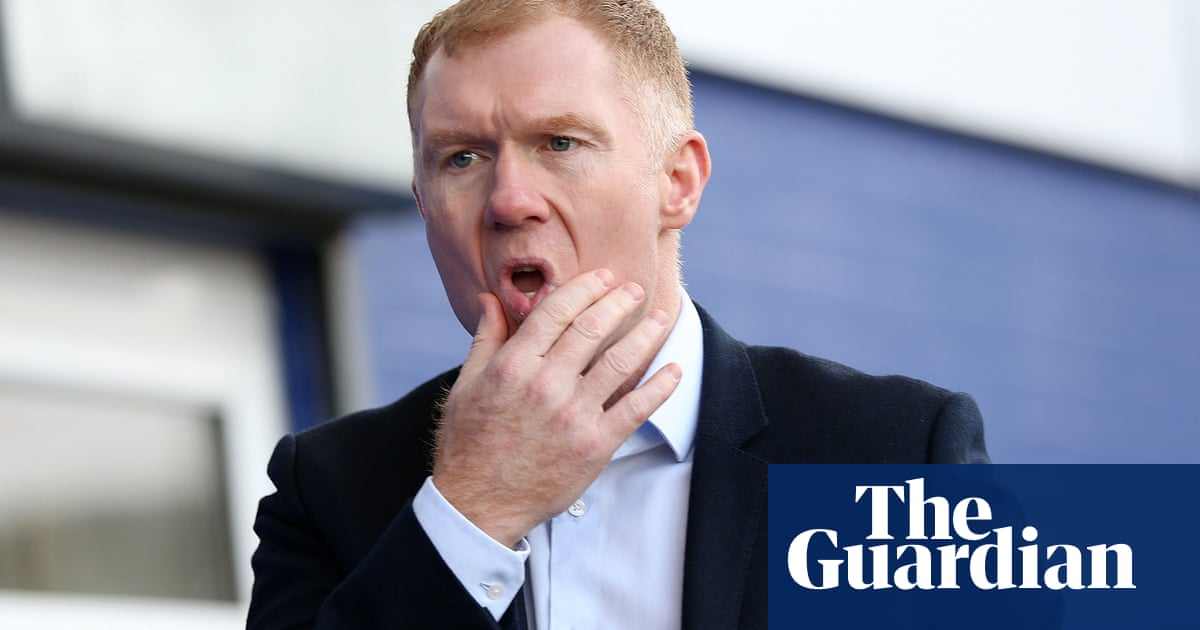 Paul Scholes has been charged with misconduct by the Football Association for allegedly breaking its rules on betting.

The former Manchester United midfieler is alleged to have placed 140 bets on football matches over a four-year period ending in January this year, during which time he was a co-owner of Salford City, presently in the National League.

There is no suggestion that he was betting on the outcome of Salford matches, and no bets were placed by Scholes during the short time he was manager of Oldham Athletic. The FA tightened up its rules on gambling in 2014, effectively bringing in a blanket ban on any betting on any level of football for anyone involved in the game throughout the league pyramid.

Scholes has until 26 April to respond to the charges, and is thought likely to be fined if found guilty rather than suspended.

It is a less clear-cut issue than with players when owners, directors and shareholders place bets on football matches; the extent of their involvement is not always as apparent.

West Ham’s Robert Snodgrass has been given a one-match ban after an independent regulatory commission found him guilty of misconduct towards UK Anti-Doping officials, the FA has announced.

The FA said: “It was alleged that his language and/or behaviour towards UK Anti-Doping officials, who were visiting West Ham United’s training ground on 06 February 2019, was abusive and/or insulting and/or improper.

“The player has been given a one-match suspension, which is not currently active whilst he considers his right of appeal, and fined £30,000.”

It is understood Snodgrass was not scheduled to be tested nor did he refuse to take a test.

Run it back: Ravens GM says he wants a four-headed monster at running back in 2020