Skip to content
You are here
Home > EltasZone > Olivier Giroud warns Chelsea, play me more or I will leave in the summer 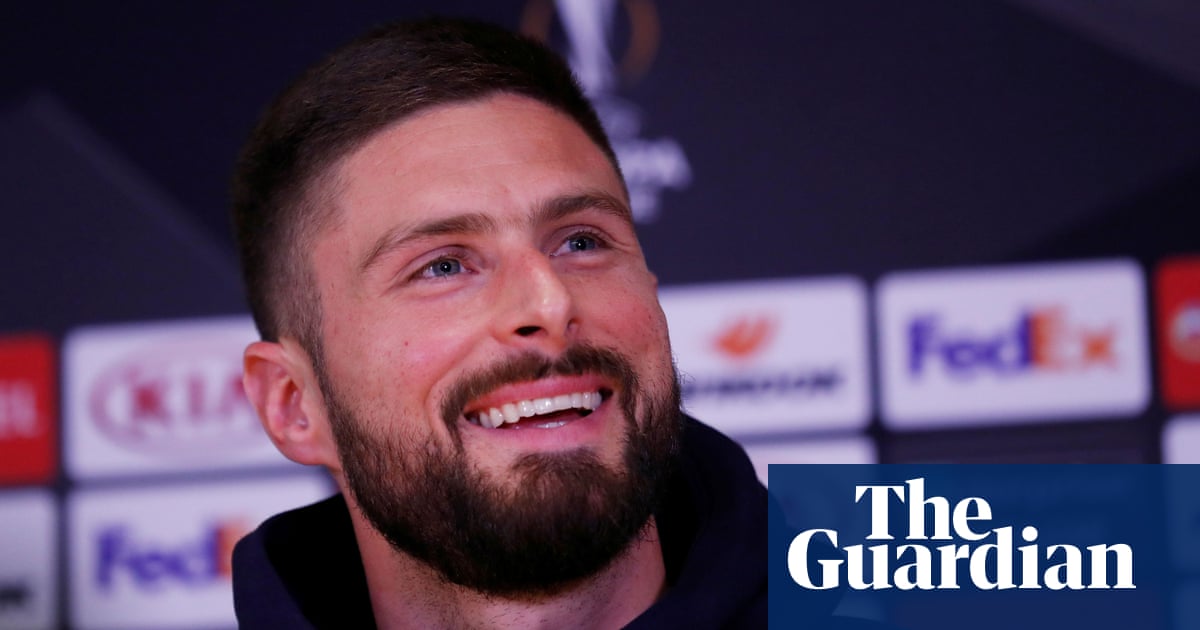 Olivier Giroud will seek to leave Chelsea in the summer if he is not offered a guarantee of greater playing time, with the World Cup winner one of a number of players whose futures remain uncertain.

The France striker, who hopes to add to his nine-goal Europa League tally in the quarter-final second leg at home against Slavia Prague on Thursday night, signed an 18-month contract when moving from Arsenal for £18m in January 2018. That expires this summer and Chelsea have the option to trigger a one-year extension. Yet Giroud, who has made only seven Premier League starts this term, has yet to hear from the director Marina Granovskaia as to whether that will be taken up.

Asked whether he would be at Stamford Bridge next season, Giroud said: “I have no clue about that now. I have to meet Marina. I’m happy to be here – I may be 32 and have won the World Cup but I don’t want to retire – but I’m not satisfied with second choice. I’m not happy to play the second role.

“When you are a competitor, when you’ve been through difficulties all through your career, you need to keep that frustration inside you and transform it into positive energy on the pitch. I’m not happy to play the second role. That’s why I said, next year, I will need to have a more important role to play in the team.”

Giroud is one of the players effectively in limbo while Chelsea wait to discover whether Fifa’s two-window transfer ban will come into effect in the summer. He suggested he had been contacted by clubs abroad keen to secure him on a free if Chelsea decide not to take up their option.

“It is in their court,” Giroud said. “They must talk to me before the end of the season. The thing is, we are still waiting to find out whether the club will have the opportunity to buy players or not, so maybe it’s a bit confusing now. But with what I’ve achieved here, there is no reason they won’t give me one more year. But I need to be happy, also.”

Maurizio Sarri will be without Antonio Rüdiger against Slavia, although the Germany defender is making good progress after sustaining a knee injury against Liverpool on Sunday, and Marcos Alonso, who scored the only goal in the first leg, also missed training.