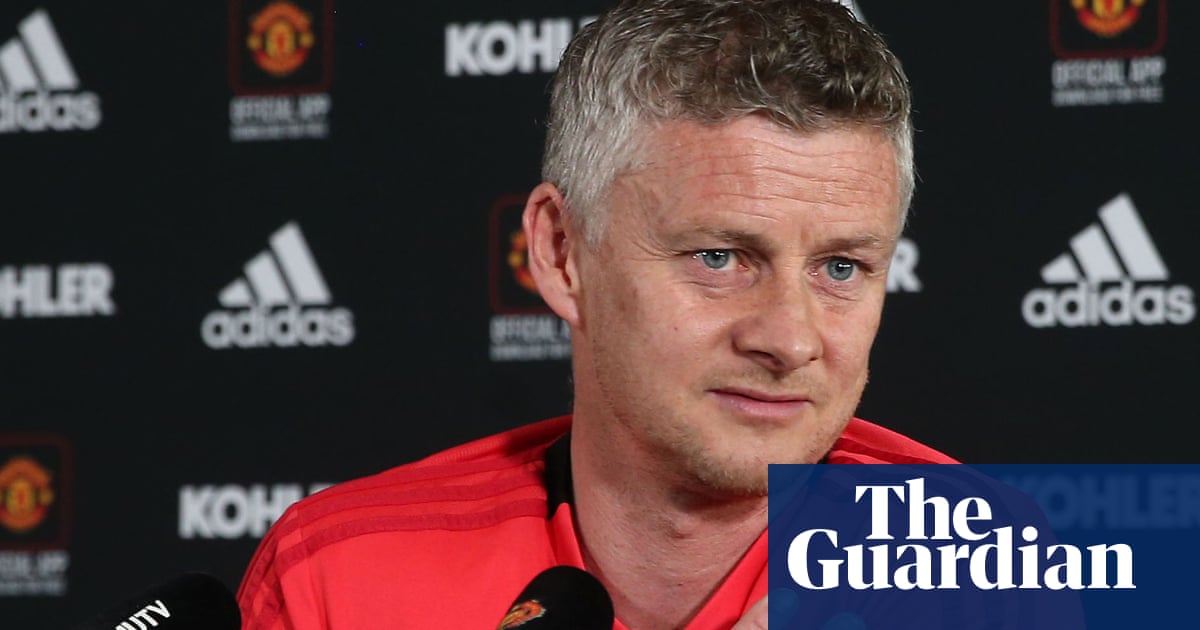 Ole Gunnar Solskjaer has insisted he is the right manager to ensure success at Manchester United despite Sunday’s 4-0 defeat at Everton.

United produced their worst display under Solskjær, who has overseen 25 matches in all competitions, at Goodison Park and the loss left the team on 64 points in sixth place, three behind Chelsea, who occupy the final Champions League place. They host Manchester City on Wednesday night.

Asked if he is the best person for United, Solskjær said: “I would like to say yes but it’s not down to me to say that. I’m confident in my team and myself to take this challenge on, it’s a big challenge and when I came in here I said I’m going to enjoy every single second. I don’t like losing but it’s a challenge when you go through bad results.”

United are to embark on a summer overhaul of the squad and, again, Solskjær – who was appointed as permanent manager on 28 March after impressing while in the role on an interim basis – is confident he is able to oversee this.

“There’s always a crisis at Manchester United whenever you lose a game or two – Manchester City and Liverpool are [the only] two teams who’ve taken more points in last 18 games. The boys have done fantastic. We’ve lost three out of the last five league games – that’s a bit too many, but that’s football. The way we lost at Everton was the worst performance.”

Solskjær said he expected Pep Guardiola’s side to be aggressive and foul his players in the 178th derby. “We’ve got to be ready for their pressing so we’ve got to defend well, got to be ready for [their] aggression, they will snap at your heels and kick you. There will be fouls, absolutely no doubt about it, and when you watch those games they commit so many players forward. This is the best game we could ask for with [our] players hurt, as they definitely were.

“We had a meeting after the game and all the players were definitely disappointed and really hurt by that performance. The City game is the perfect one, there’s no hiding place on the pitch and the fans will back you if you give that effort.”

Ole Gunnar Solskjær apologises – ‘We let the fans down. We let the club down’

The revolution will be televised: as the season ends, the age of VAR is nigh | Sachin Nakrani