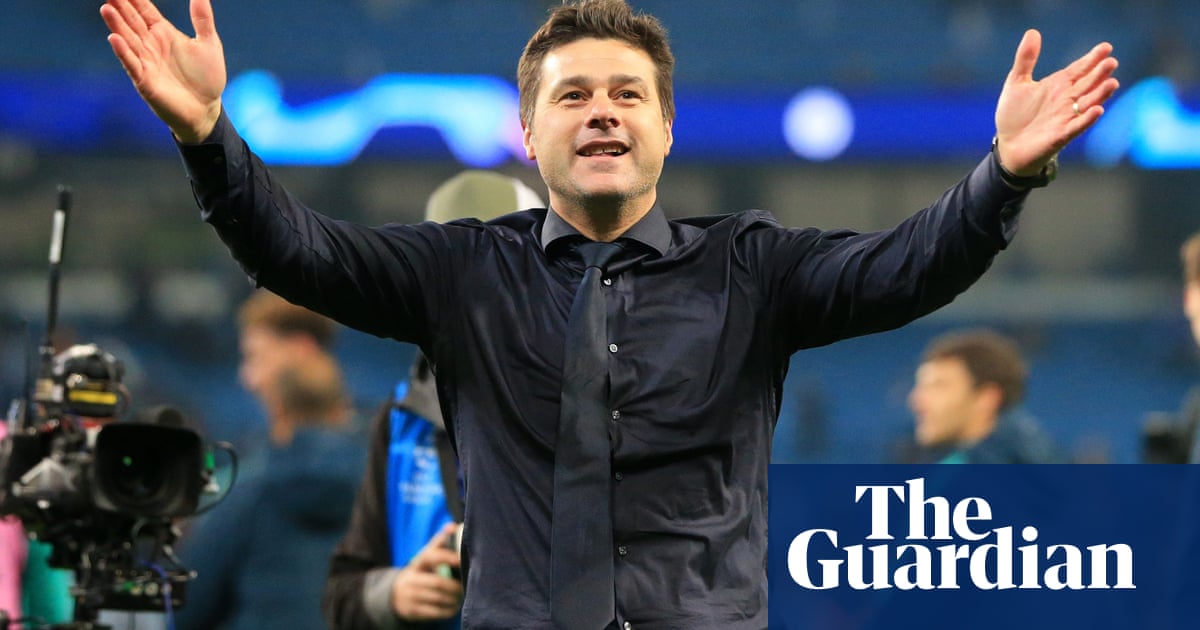 Mauricio Pochettino has admitted that had Tottenham lost against Manchester City in the Champions League quarter-final to a stoppage-time goal it would have represented the lowest moment of his managerial career and could have taken a “massive” emotional toll on his players.

Three of five additional minutes had been played in the second leg at the Etihad Stadium on Wednesday when Raheem Sterling looked to have given City a 5-3 lead on the night and a 5-4 victory on aggregate.

Spurs were deflated, some of their players hitting the turf in despair while on the sidelines Pochettino threw off his jacket in fury. But there was to be one more twist and one more critical use of VAR. Having been deployed to confirm Fernando Llorente’s goal for Spurs on 73 minutes, it was used to ruled out Sterling’s strike for offside against Sergio Agüero.

Cue a sudden, never‑to‑be‑forgotten switch in emotions as Tottenham held on to a 4-3 defeat that enabled them to progress on away goals to a semi-final against Ajax.

Champions League semi-finals: how the ties shape up and could be decided | Sachin Nakrani

Pochettino was a picture of high emotion after the final whistle as he celebrated with his players in front of the away supporters. The day after the night before he claimed they were all “still in a dream” before going on to assess how all concerned would have felt had the referee, Cuneyt Cakir, allowed Sterling’s goal to stand.

“In that moment, yes of course [it would have been the lowest moment of my career],” he said. “It was going to be a massive situation emotionally. We for sure would have been very down.

“In that moment you start to think: ‘Why?’ The action where Christian Eriksen played back the ball. I was thinking: ‘Why not play forwards?’ I was reviewing the action, the decision, how I was going to face the players, the fans … it’s amazing how quick things happen in your mind, different emotions and ideas.”

In the end Tottenham were able to rejoice, with Pochettino suggesting the celebrations that took place in the their dressing room may have been rather wild. Footage emerged on social media confirming that, something the manager had wanted to avoid.

“I hope that no one put a video on social media,” he said hours after Spurs’ had flown to London on a red-eye flight from Manchester. “I saw a video that someone recorded celebrating in the dressing room. I hope that this is private.”

Tottenham return to the Eithad Stadium on Saturday for their third meeting with City in 12 days, this time in the Premier League. Pochettino has called on his players to immediately turn their focus to that game as they continue their fight for a top-four place.

Spurs are third, one point ahead of Arsenal and Chelsea and three ahead of Manchester United. “We expect City to be very strong, fighting for the Premier League,” he said.

Yet there was a call from the manager for everyone associated with Tottenham to celebrate reaching the last four of Europe’s elite competition for the first time in 57 years.

Football cannot be picky about where and when VAR is applied – but is one angle enough? | Paul Wilson

Tottenham trained on Thursday and will do so again on Friday before returning to Manchester. Moussa Sissoko is unlikely to be fit having been forced off with a groin strain in the quarter-final.

Érik Lamela is still a serious doubt because of a hamstring injury but Eric Dier could return after a hip complaint.

From ‘cold champion’ to world’s best: Robert Lewandowski’s journey to No 1 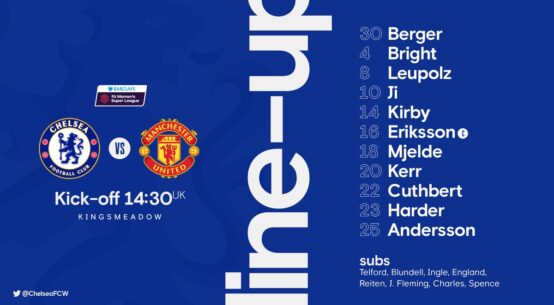