Skip to content
You are here
Home > EltasZone > Liverpool paid agents £43.8m in last year – £17m more than next rival 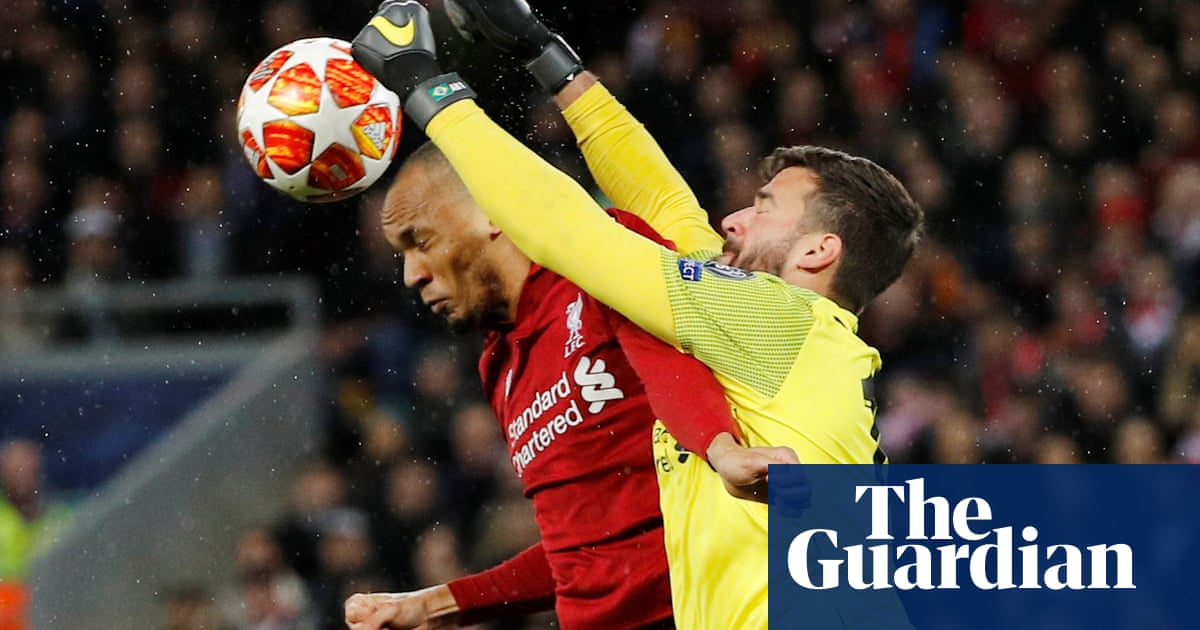 Liverpool spent £43.8m on agents’ fees during the past year – around £17m more than any other Premier League club – according to new figures from the Football Association.

Between them Premier League clubs paid a record £260.6m of intermediary fees between February 2018 and the end of January 2019, smashing last year’s total of £211m, which itself was a record.

Chelsea paid the second-highest amount to agents, spending £26.8m, ahead of Manchester City on £24.1m and Manchester United on £20.8m.

The fact Tottenham spent more than £11m on agents’ fees, despite not making any major signings, might also raise some eyebrows. However, the FA figures published every year do not amount to the total agents’ fees agreed on the deals done in these transfer windows. As most of the fees are paid in instalments, the figures add up to the actual money paid by the clubs during the year.

That also explains why Liverpool’s intermediary fees have nearly doubled in the past year – even though the £173m they spent on Alisson, Naby Keïta, Fabinho and Xherdan Shaqiri in the 2018-19 season was only £18m higher than the money paid for Virgil van Dijk, Mohamed Salah, Alex Oxlade-Chamberlain and Andrew Robertson in the 2017-18 season.

The FA does not publish the individual fees paid to each agent on a specific deal. However, the latest figures are sure to increase the pressure for something to be done about it. The issue will be back on the agenda during Friday’s Premier League shareholders meeting in London, with clubs and the governing body both wanting to introduce rules to stop agents being paid by both the club and the player in a single transfer.

Fifa is also looking at changing its rules so that only a player can pay the agent, while limiting the percentage of the contract the player then has to share with their representative. It is likely to be capped at around 5%.

Meanwhile, Tottenham have broken the world record for the biggest profit made by a football club, during the 2017-18 financial year. Spurs’ accounts, lodged at Companies House, showed the club made £113m after tax last season – beating Liverpool’s £106m.

The figures also show that the club has a bank loan of more than half a billion pounds to cover the cost of its new stadium and that its wage bill rose 16% to £147.6m. That figure, however, is less than half that of Manchester United’s £296m and way behind Arsenal’s £223m. Everton are close to overtaking Spurs as the sixth-highest payers in the Premier League after their wage bill rose 40% to £145.5m.