NEW YORK, NY (November 28, 2020) – The New York Knicks announced today that the team has signed guard Immanuel Quickley. Terms of the deal were not disclosed.

Quickley, 6-3, 188-pounds, was selected by Oklahoma City with the 25th overall pick in the 2020 NBA Draft and then had his draft rights traded to New York in a three-team deal with Minnesota on Nov. 20.

The Havre de Grace, MD-native was a two-time state champion at the John Carroll School in Bel Air, MD. He was named an All-State selection three times and the 2015-16 Baltimore Sun Metro Player of the Year. He was also a member of the USA U17 and U19 teams, winning gold with the U17 team at the FIBA Championships. 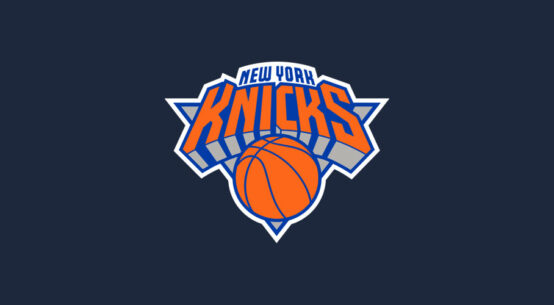 NBA Board of Governors Approves Adjustments to Collective Bargaining Agreement