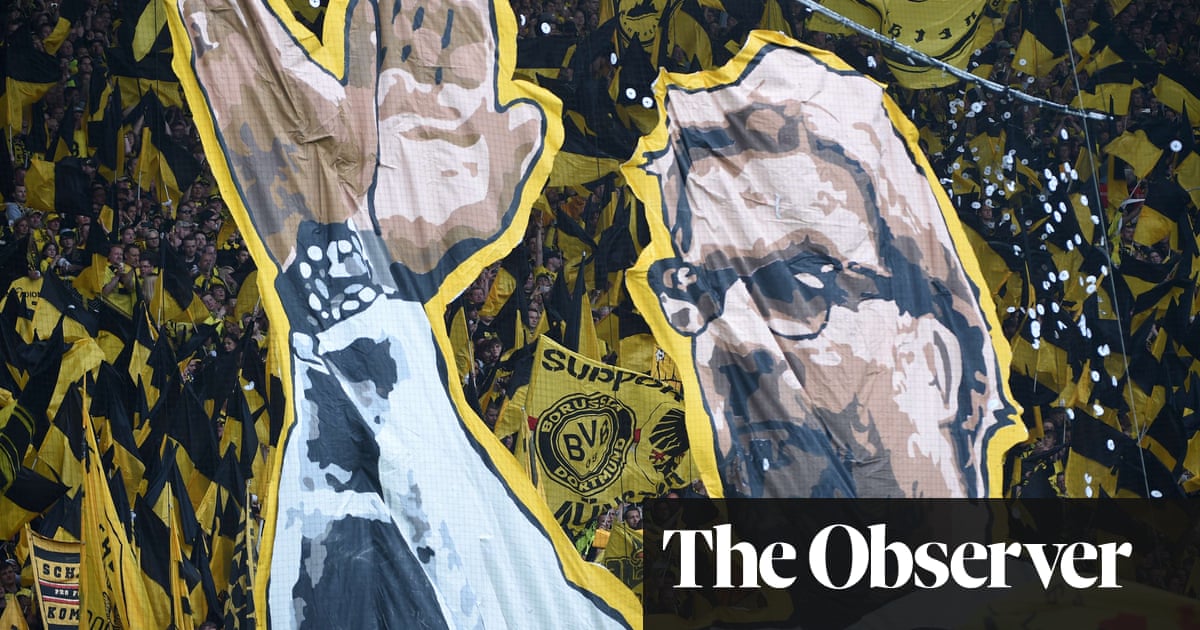 Liverpool have lost three games in the past two Premier League seasons, but as the most recent defeat was by four goals it has already been suggested that the new champions have been enjoying their title success a little too much.

Jürgen Klopp has heard it all before. Not on Merseyside, where he has just delivered the first title since 1990, but in his native Germany, where he followed up his unexpected Bundesliga title with Borussia Dortmund in 2011 with an even more unlikely retention a year later. “We didn’t do anything different the second season, all we did was continue to train hard and try to keep improving,” the Liverpool manager said.

“We weren’t expecting to win the league again and we didn’t start the season too well. We lost three times in our first six games and the media was coming out with all the usual rubbish, we had lost our focus, we were still celebrating.

“Then we had a bit of luck in a game against Mainz. We won with a really scruffy goal and from that point we never looked back. We ended up setting a lot of Bundesliga records that season [81 points was the highest total, a 28-match unbeaten run, the longest by a Bundesliga side in a single season], so it turned out we were still a good team after all. The critics had been wrong.”

Klopp is not necessarily anticipating the same thing happening to Liverpool next season, though he is aware the remainder of this season will attract close scrutiny after Thursday’s defeat by Manchester City.

“The circumstances were a little strange,” he said. “Straight after winning the league we had to play one of the best teams in the world. They had nothing to lose, we had nothing to win. We had no right to expect to win after giving away four goals, but we did have three chances to score that normally we would have taken.

“I try not to worry too much about things I can’t change, and I certainly can’t change the City result now, I can only try to use it for the next game.”

Klopp provided a generous appraisal of his City counterpart on Saturday on the BBC’s Robbie Savage’s Premier League Breakfast. “I respect what he’s doing. When we meet, I want to beat him. But I have absolutely no problem with admitting my 100% honest opinion that he is the best manager of our era. That’s no problem for me. I have fought so often so hard against teams of Pep Guardiola. I don’t know how many years … about four, three in Germany. I was not even close to the Pep Guardiola teams, so I had a different road to reach that battle.”

Aston Villa are the visitors to Anfield on Sunday afternoon and, though they are separated from City by almost the length of the league, Klopp not only has a vivid recollection of the scare at Villa Park in November when late goals from Andy Robertson and Sadio Mané turned a likely defeat into victory, a key result. “The guys in this team are exceptional characters, and that was one of the games that showed it,” he said.

“There is still a lot to play for this season without thinking of next and I am confident these boys will go again. I don’t have to be told whether my players are ready for the next challenge, I can see it in their eyes.”