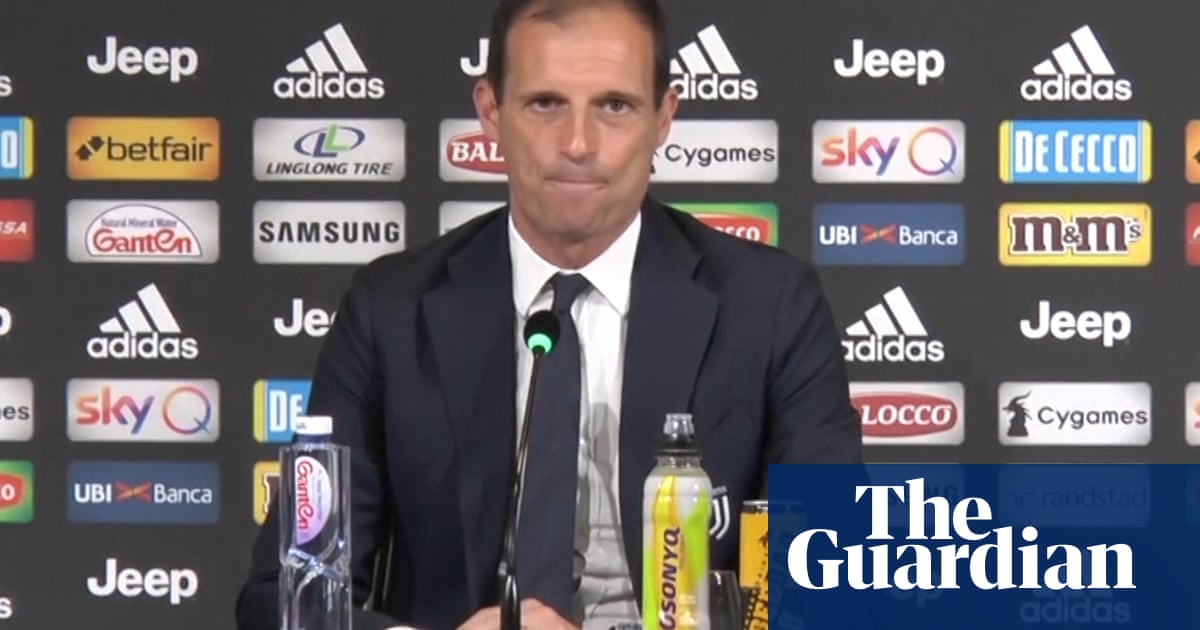 Massimiliano Allegri said on Saturday that it was Juventus who decided he would not coach the club next season, despite leading them to a record-extending eight straight Serie A title. Allegri had tears in his eyes as he looked at the Juventus players, who were all sat in the front rows

First Canada beat the US. Now focus turns to the CPL final as soccer expands