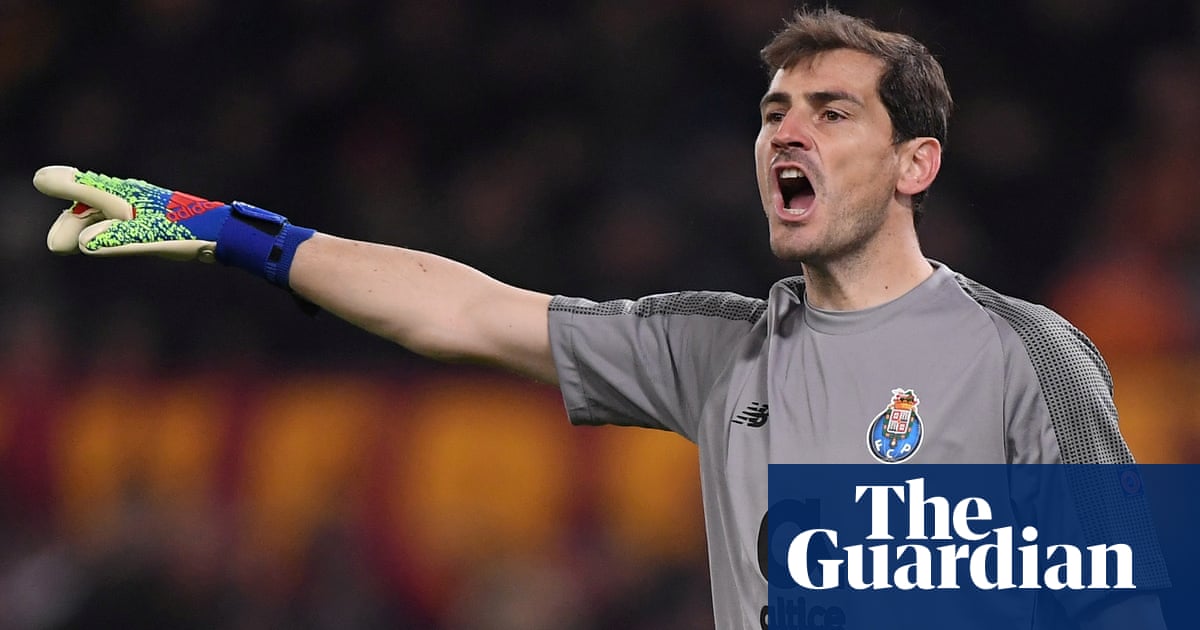 Spain’s World Cup winning captain Iker Casillas, 37, suffered a heart attack while training with his team, Porto, on Wednesday and was taken to hospital, the Portuguese club said in a statement, adding that the goalkeeper’s life was not in danger.

“Iker Casillas suffered an acute heart attack during this Wednesday’s training session,” Porto said in a statement on their official website.

“The session was quickly halted so medical assistance could be provided to the Porto goalkeeper, who is currently in the CUF Porto hospital. Casillas is ok, stable and the heart problem has been resolved.”

Casillas played 167 times for Spain, famously captaining his country to their first and only World Cup win in 2010 as well as the 2008 and 2012 European Championship titles.

Born in Mostoles, Madrid, Casillas came through Real Madrid’s academy and spent his career there until joining Porto in July 2015.

He is Real’s second all-time appearance maker, playing 725 matches between 1999 and 2015, winning five La Liga titles and three Champions Leagues with the club. His former teammate Raul made 741 appearances for Real.

England will only be satisfied by winning the World Cup, says Fran Kirby