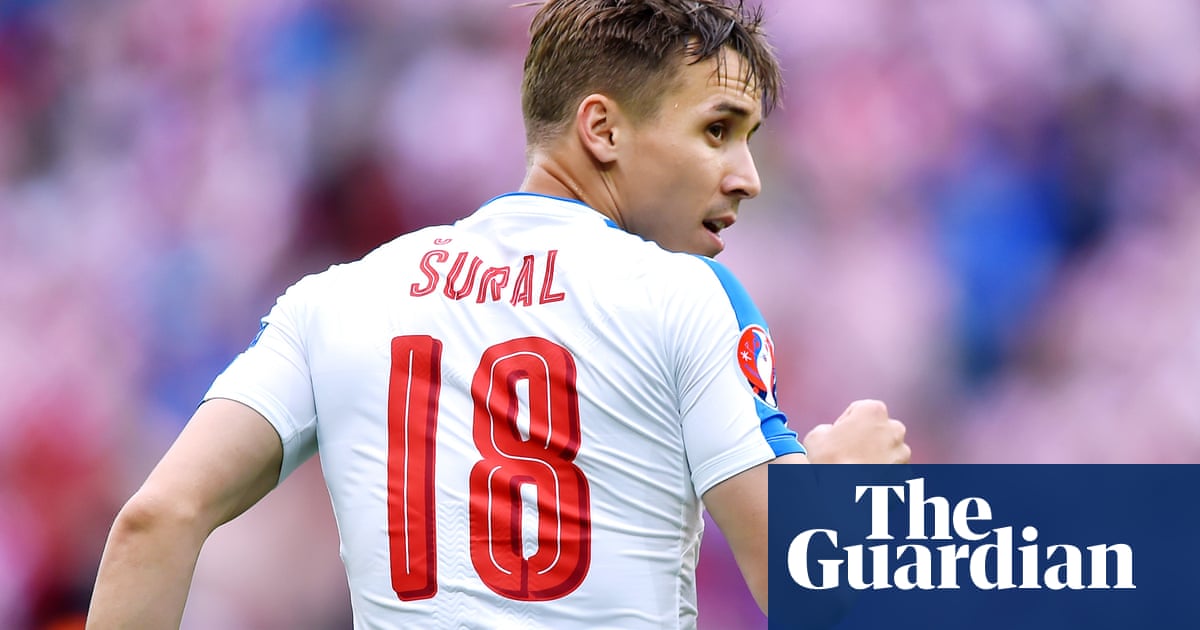 Sural died at a hospital where he and six of his teammates had been taken after the private bus, hired by the players after the 1-1 draw at Kayserispor, veered off the road and down a bank. The club’s chairman, Hasan Cavusoglu, has claimed the driver of the minibus had fallen asleep at the wheel, with a second on-board driver also reportedly resting when the accident occurred.

The players involved are understood to have decided to travel back to Alanya by road after being informed the squad’s flight from Kayseri would be delayed by up to eight hours, prompting some of their teammates to opt to stay overnight. The 350-mile journey by minibus should take around seven hours. The bus was apparently around three miles from Alanya when it came off the road. It is believed the sliding side door opened, with Sural thrown from the vehicle.

The 28-year-old was initially treated at the scene, with teammates having attempted to revive him before paramedics arrived. He leaves a wife and two young daughters, one born only in February.

“Josef Sural was gravely injured when a private minibus carrying seven of our players was involved in an accident coming back from the away game in Kayseri,” the club said in a statement on social media. “Despite the best efforts of those at the Alanya Anadolu private hospital, Sural couldn’t be save. May he rest in peace.”

Djalma Campos, Baiano, Welinton and Isaac Sackey were the other players involved, with Sackey, a Ghana international, suffering a broken arm. The Turkish state-run news agencyAnadolu reported that the driver of the bus had been detained by police following the accident. “According to information I received from our police chief, despite there being two drivers on the vehicle, they were both asleep,” Cavusoglu was quoted as saying. “The crash happened as a result of them both being asleep.”

Sural, like Caulker and Cissé, had moved to Alanyaspor this year. He left Sparta Prague in January and earned the last of 20 caps last October. “I want to express my sincere and deep condolences to Pepa’s family and friends,” said Martin Malik, chairman of the Football Association of the Czech Republic. “He was a humble man who will be missed by all of us. We will never forget him.”

Caulker, who had scored his team’s equaliser earlier in the day, and Cissé joined the club president in spending time with Sural’s family on Monday. “It’s like a bad joke, I still can’t believe it,” said their teammate Haydar Yilmaz. “I wish there was something we could do. The situation with our injured friends is good, but they are psychologically very bad.”