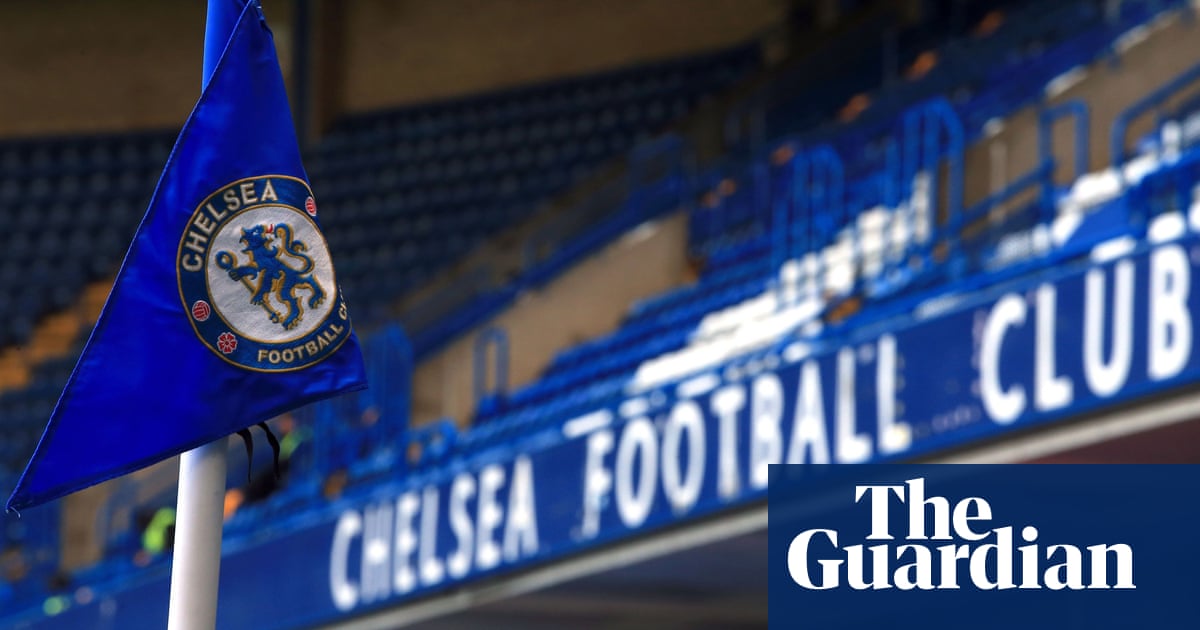 Chelsea have launched a groundbreaking legal campaign to stamp out ticket touting, the Guardian can reveal, in a move expected to herald a wider crackdown by Premier League football clubs.

At a High Court hearing on Monday, lawyers for Chelsea secured injunctions against two men who admitted reselling match tickets, which is illegal under English law.

The men, one of whom claimed to be a “tiny, weeny cog” in a much larger machine promised not to do so in future and were warned they could face fines or even prison if they disobey the court order.

Lawyers for Chelsea have also obtained temporary injunctions against at least five other men after senior figures at the club responded to complaints from fans about the number of professional touts openly operating outside the ground.

It comes a year after a Guardian investigation exposed resale platforms and the touts who use them, one of whom claimed on film to have hundreds of tickets to ever Tottenham Hotspur home game.

Security agents working for Chelsea are understood to have used similar tactics, posing as customers in an effort to identify touts and catch them in the act in what the club described as a long-term undercover operation.

John Bourke and co-defendant Gary Shepherd admitted resale of a ticket and accepted a court order preventing them from doing so in future. The two men were ordered to pay £14,655 of the club’s legal fees and undertook not to loiter within 400 yards of Stamford Bridge or 200 yards of Fulham Broadway underground station.

They were warned that any breach of the court order could see them fined or even imprisoned, while their assets could be seized.

Ed Rowntree QC of Hardwicke Chambers, representing Chelsea, said: “This is part of a campaign by the club to drive touting away from Stamford Bridge. We hope it won’t be necessary to take this to trial.”

Bourke, who gave his age as 63, said: “I’m a tiny, weeny cog in the running of it. A tiny cog in the biggest clock in the world.”

Shepherd told the court: “I can’t see how you can sell one ticket and get fined nearly ten grand each.”

Both men were also ordered to hand over to Chelsea any tickets they might still have, as well as any details of sales they had made for past or future games.

The judge, Mr Justice Stewart, said this would help Chelsea track down season ticket holders or members responsible for making their tickets available to touts.

As well as Shepherd and Bourke, Chelsea are seeking injunctions against three other men.

Sources told the Guardian that Premier League clubs have agreed at high level meetings that more must be done to stop the practice, which has escalated thanks to the ease of selling tickets via the internet.

But Chelsea is understood to be the first club to resort to legal means.

A spokesperson for Arsenal said the London club had made it much easier for fans to resell tickets legally via its own exchange platform.

“Last season 3,105 people had their Arsenal memberships cancelled for selling on tickets,” said a spokesperson.

But ticketing expert Reg Walker, of the Iridium Consultancy, questioned the commitment of Manchester City given that the club has a commercial partnership with resale platform Viagogo, which has been repeatedly crticised over its alliances with powerful touts.

The Guardian revealed last year that the website had also resold tickets for at least one game in England.

Walker said: “Whilst Chelsea’s action on secondary ticketing must be welcomed, other clubs need to sever ties with the secondary ticket market and terminate relationships with websites such as Viagogo who simply provide an outlet for tickets mass harvested by touts.”

Viagogo has said it provides a useful service that allows fans to sell on tickets they cannot use and offers a guarantee to customers.

Is Jadon Sancho a better fit for Chelsea or Man United?