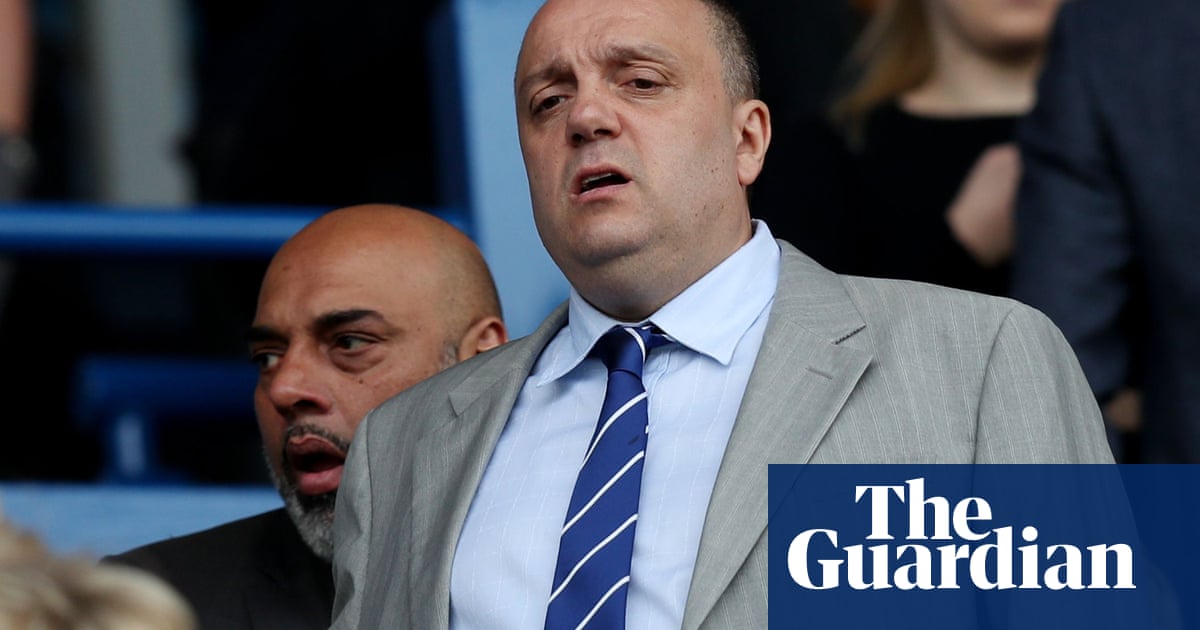 Expectation is growing at Bolton Wanderers that the club will go into administration after the owner, Ken Anderson, called off the proposed takeover by the former Watford owner Laurence Bassini and the English Football League cancelled the postponed Championship match at home to Brentford.

The EFL itself raised the prospect of administration in a statement on Thursday, which said that if it happened the league would not insist the Brentford game be played. On Friday the EFL cancelled the game, awarding Brentford a 1-0 win, after Bolton’s safety advisory group blocked it from being played at their stadium, as rescheduled, next Tuesday. The club’s staff are understood not to have been paid their wages for last month, which were due on 30 April.

Bolton say proposed takeover of club by Laurence Bassini is off

The match was originally scheduled for Saturday 27 April but was postponed after the first-team players went on strike for non-payment of their wages from March. The Professional Footballers’ Association then provided an emergency loan to cover part of their wages, so the players agreed to play at Nottingham Forest on Sunday.

Wanderers face a winding-up petition on Wednesday brought by HMRC, which was adjourned in March and April after Anderson said he was in talks with a new buyer. The sale to Bassini was announced on 17 April with a commitment that Bassini would settle all the club’s loans and immediately make “significant funds” available to pay the players and coaching staff “along with a number of the long-term creditors”.

Bassini was the Watford owner from 2011 to 2012, then in 2013 was given a three-year ban from involvement in a position of authority at a Football League club after being found to have been dishonest when arranging loans for the club. He had previously been bankrupt, and went bankrupt again after losing a legal action in 2014 for repayment of £4.6m loaned by two brothers, Giacomo and Vincent Russo, to help him finance Watford.

The Insolvency Service said Bassini was discharged from that bankruptcy in 2015, and his EFL ban was served by 2016, so he is now likely to be considered a “fit and proper person” to take over a football club according to EFL rules. Anybody taking over a club must also satisfy the league that they have sufficient funding, and provide evidence about the source of that money. At Bolton, projections for the club’s losses over the next two seasons, with the money owed already, means approximately £30m is required, according to some sources.

When Anderson called off the sale, he said Bassini had failed to meet his own deadline of Thursday to provide the required information to the league. Bassini continued to say on Friday that he had the money, would satisfy the EFL, and said he had served Anderson with a legal process to force him to complete the sale and prevent him putting the club into administration. Anderson was not available at the time of writing to respond. Asked how he had so much money now, having been bankrupt as recently as 2015, Bassini told the Guardian it was from property and other deals since leaving Watford.

Bolton’s statement said Anderson had given Bassini time “to give the possibility of a solvent deal every chance of success”. That gave a signal that Anderson will now consider whether he has to declare the club insolvent, and put it into administration.