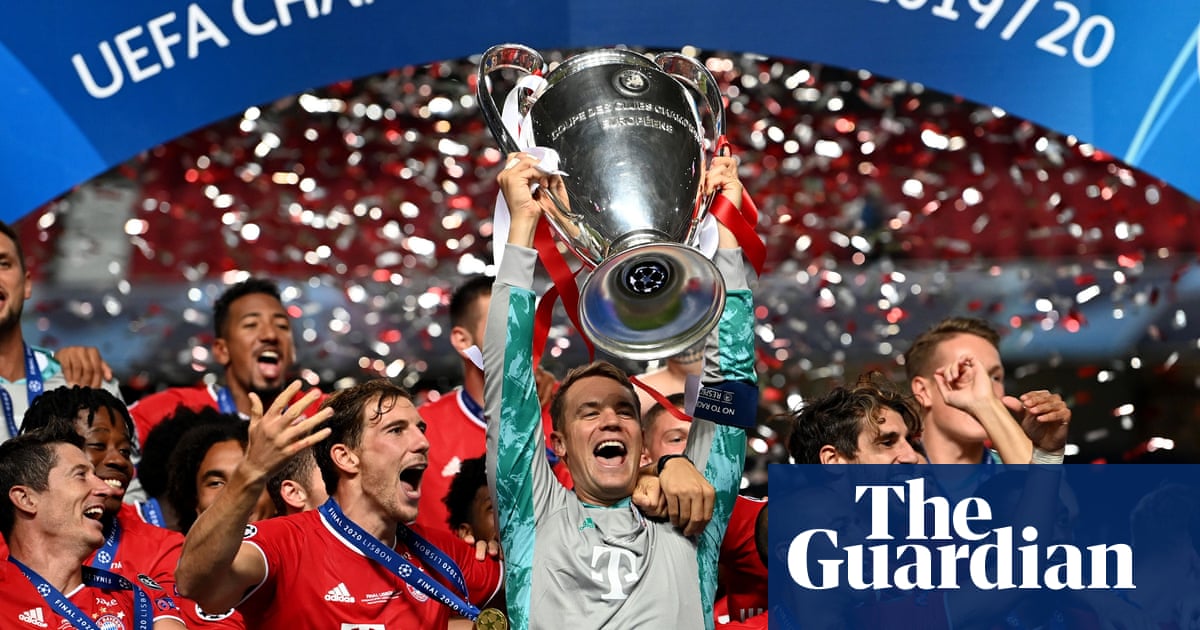 Bayern Munich are the champions of Europe after a 1-0 victory over Paris Saint-Germain. Victory in Lisbon was the sixth time the Bundesliga champions have won the competition.

A second-half header from Bayern forward Kingsley Coman was the difference after a cagey game between the champions of France and Germany respectively.

Celtic battle back to beat Sarajevo in Champions League qualifier

Patrick Mahomes lands Chiefs deal worth up to $503 million: Here are the highest-paid QBs entering 2020