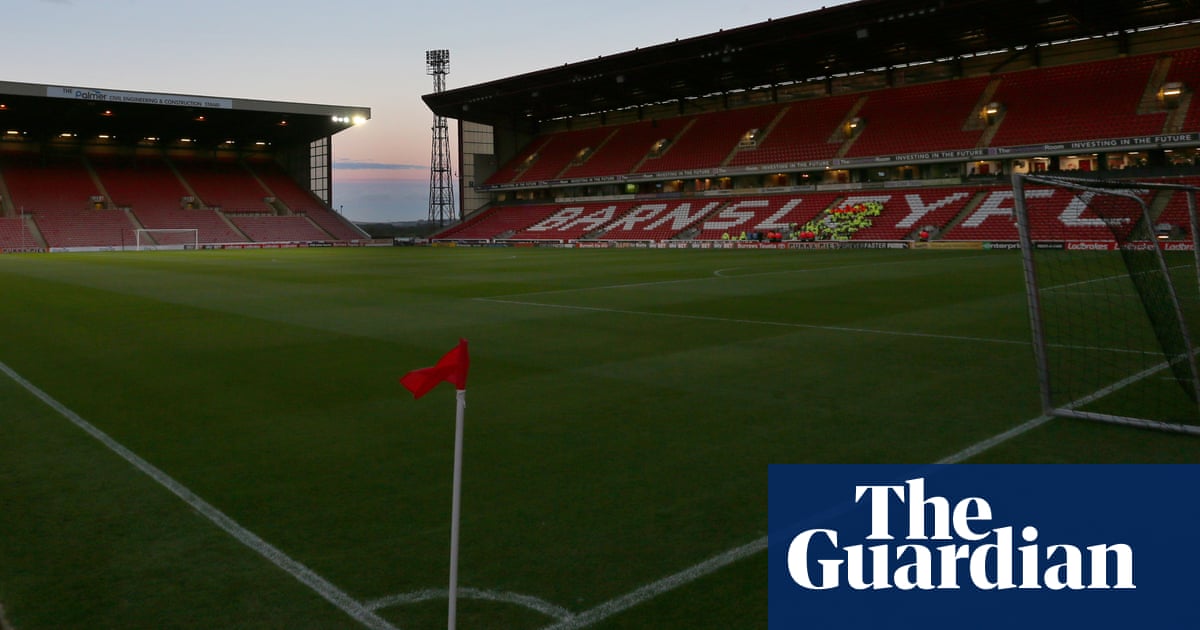 Police have made an arrest over the incident in the Oakwell tunnel on Saturday that is said to have left the Barnsley manager, Daniel Stendel, with facial injuries.

A South Yorkshire Police statement said: “Officers investigating an incident at Barnsley Football Club have arrested a man on suspicion of a racially aggravated public order offence and racially aggravated assault. The man attended a police station on Wednesday and was arrested. He remains in police custody for questioning. Enquiries into the incident are ongoing and we would ask the media and the public to refrain from speculation in relation to this incident as it could potentially harm the investigation.”

Police had contacted the Lancashire club after Barnsley made a complaint to the football authorities over an alleged assault on Stendel.

Earlier the police had made an appeal to fans who had been at the game to come forward if they had any relevant footage on their smartphones immediately before or after the alleged incident occurred.